I spend a lot on public transport travelling to/from work, home, blogger events, gigs, and festivals… So always really appreciate having great music to listen to whilst I’m on my way from A to B. I’ve mentioned before that I gave making festival playlists a go, but I think I’ll always be a serial album beginning to end listener, too.

Headphone wise I’m a complete novice & lazily always use the ones that came with my iPhone for convenience. However they don’t do the best job of blocking outside noise as much as I would like. I’ve been looking out for some amazing headphones that will give me a great mix of bass & vocals, I’ve been looking at wireless headphones (damn apple removing that headphone jack!) and heard great things about Beats Headphones. I’m always scared to commit to spending ££ on something I’ve not tried and tested myself, but love a recommendation – what do you use to listen to music?

As some of you know I work full time at a record label alongside blogging/social media-ing, which means my day-to-day involves talking about and listening to a lot of mainstream music that’s being/just been released. Some artists I’ve mentioned below I didn’t know all that well (or know of at all) before working there, but now they are definitely up there as some of my faves. There’s also some from other labels too, of course! Below I’ve listed a bunch which have released albums this year, who have made it into my top 5 (in no particular order). There’s also an honourable mention to an album that came out in December 2017 & a bonus extra 6 for good luck… Who am I kidding I couldn’t keep the list down to 5 so here’s a whole bunch of album inspo you should listen to (I’m sure I’ll realise I’ve forgotten a handful more soon enough!) 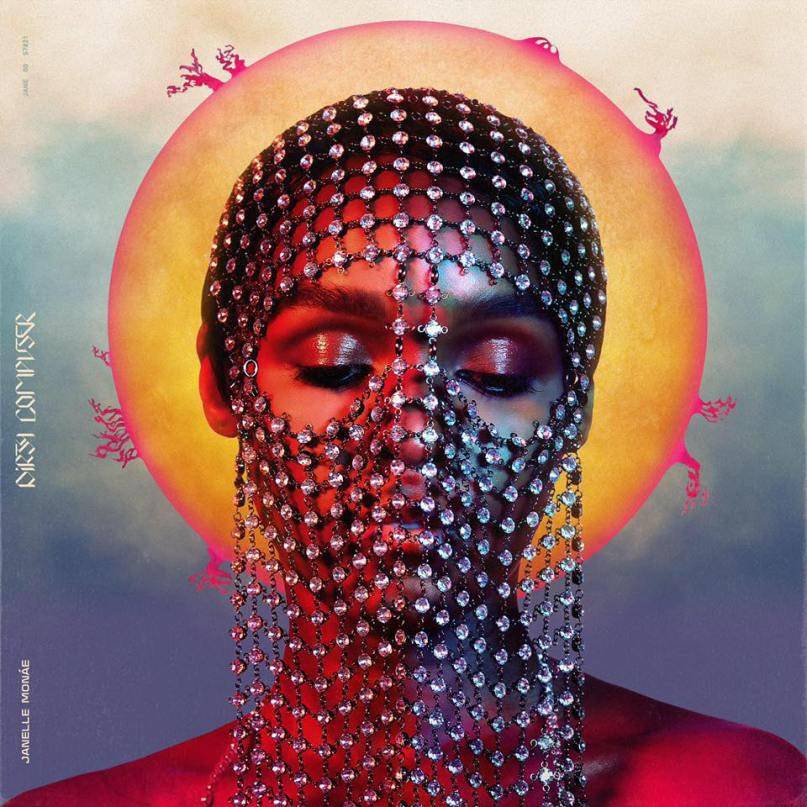 This is the ultimate queer pop album I feel had always been missing from my life. I’ll be honest and say that before this release I knew very little about Janelle (other than that song Tightrope with Big Boi from Outkast). But after hearing the first bits of music released as part of this album campaign with the accompanying BADASS videos I was hooked. Excellent music with more than just a a great vocal top line – if you listen to the lyrics Janelle sings a lot about society and sexuality, instead of the usual “romance”. 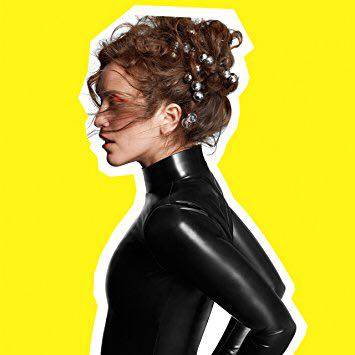 Rae Morris – Someone Out There

A pop album, with an electro edge, and a whole lot of high notes. Too many bops to list them all but a proper light and feel good album I often find myself listening to in the mornings on my way to work and it always puts me in the best mood. Rae is an artist I have had the pleasure of working with for over a year and a half and I worked on this album campaign. Despite hearing so many of the songs a whole bunch of times I’m not even a little bit bored of them. This one is really worth listening to start to finish. 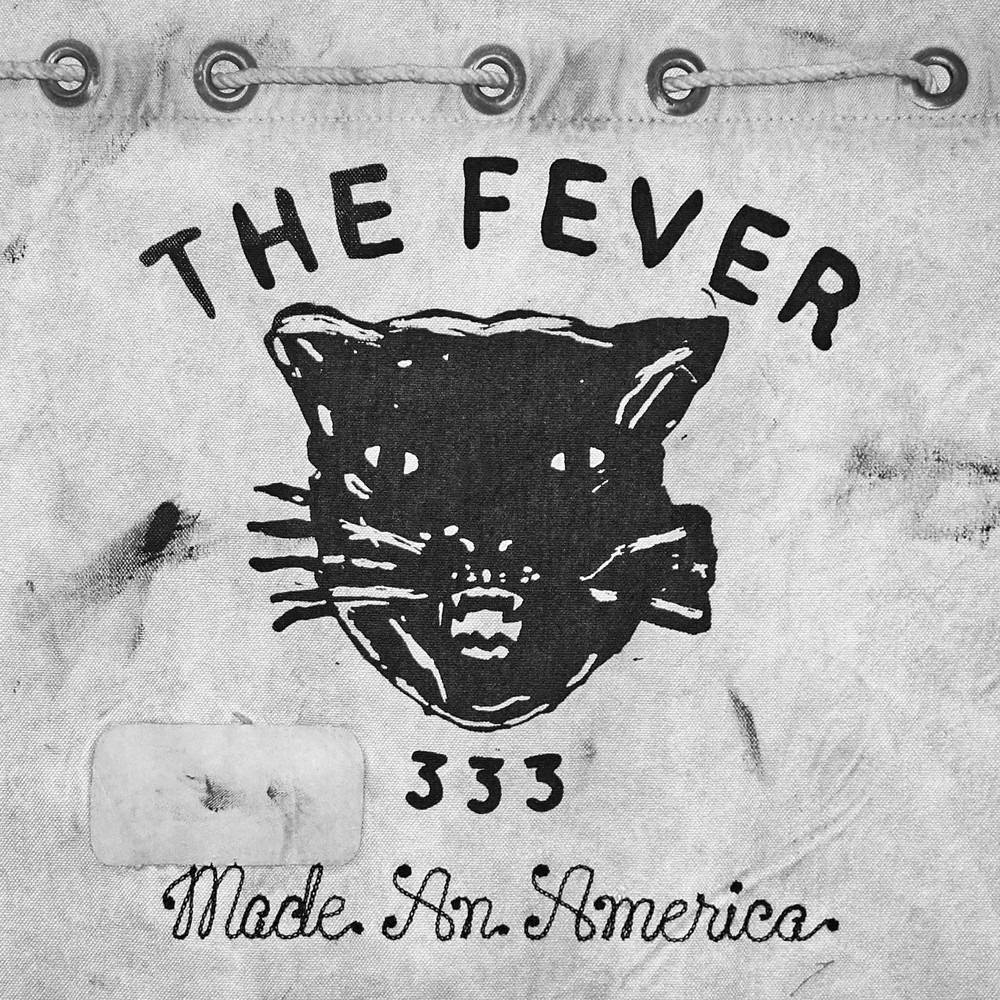 I saw these guys live for the first time at Download last weekend and they were just phenomenal. I was a huge fan of the singer Jason Aalan’s previous band letlive. and to put it frankly – I was so heartbroken when they split… Luckily his recent venture is pretty great. The album is awesome, and tickets went on sale for their first (I think?) London headline show – I’ve bought my ticket & I can’t wait!! 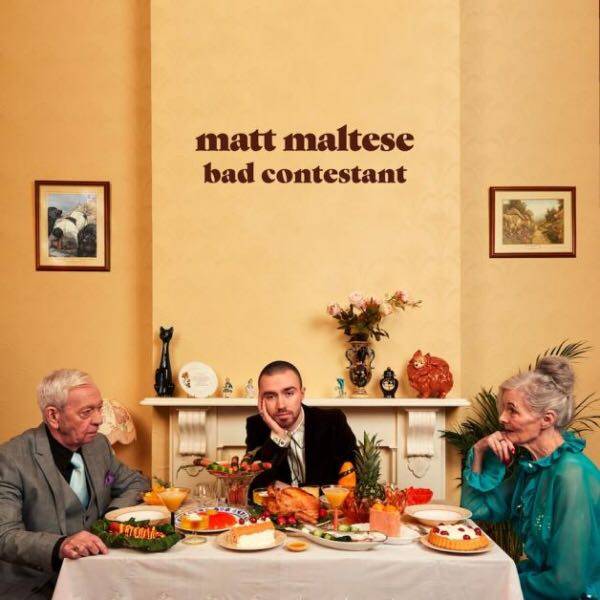 The title track which I have chosen as my favourite is a cynical & suave bop. Not the kind of bop I’ll dance around my room to, but the kind I find myself singing the hook line of for days after listening to it.

Matt’s music is a reflection on political and societal issues, with a dash of cynicism and romance in the mix. It’s his debut album, and in my opinion his songwriting skills & vocals are way beyond his years (for an early 20 year old). Even if this isn’t your usual genre, I implore you give it a listen, because he’s a bloody talented man – lyrically and musically. 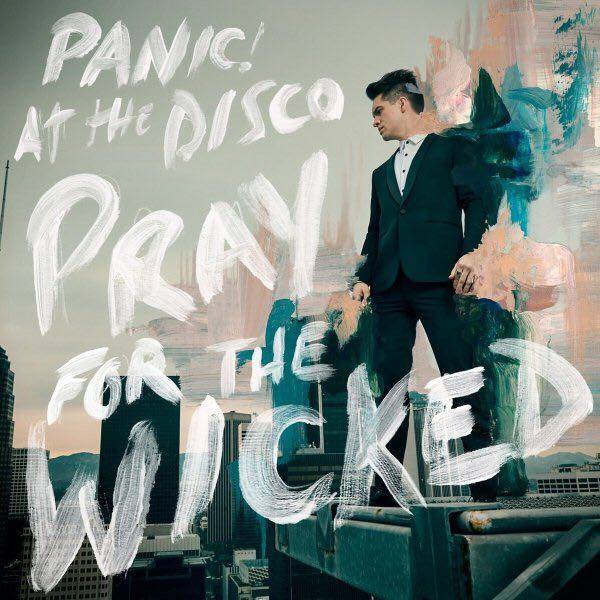 Panic! at the Disco – Pray For The Wicked

Okay so this one is a sneaky addition as the album officially comes out tomorrow! I went to an album playback event so have been lucky to hear the album before it’s officially released. Although the sound is a little different to some of their older stuff (quite a lot less guitars) it’s still great. Brendon’s voice makes anything sound great really so it was inevitable I would love this too.

You bet I’ve preordered a signed CD from Amazon especially. This is one of the few bands I will still buy the CDs of. With access to streaming platforms and spending most of my time listening to music on my iPhone or iPad at home there’s just no purpose for CDs in my life… Unless of course, they are signed by Brendon Urie ¯\_(ツ)_/¯ 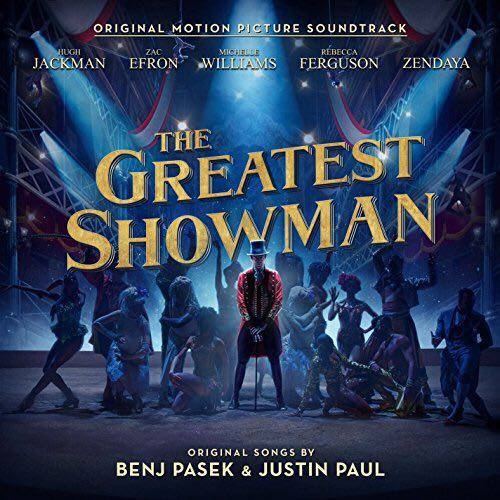 Choosing a favourite song was a tough choice because I’m such a sucker for an entire musical soundtrack. I know ‘This Is Me’ is a bit of an obvious choice (with it being so damn famous), but honestly it’s so feel good and triumphant and a lotta fun to sing, too.

Fun fact about my love of musicals: I went through a phase as a kid of listening to the Starlight Express soundtrack start to finish several times a day… I even dressed up as Rusty and sang the song (on roller blades, ha!!) in a school concert. I was clearly a very cool child.

Some extra good’uns just for luck that you should definitely check out:

As you’ve probably gathered from this my music taste is pretty eclectic – which is great for a lot of reasons, but especially great because it means on any festival line-up I’ll always find something I love!

What are your favourite albums of 2018 so far that I should check out?